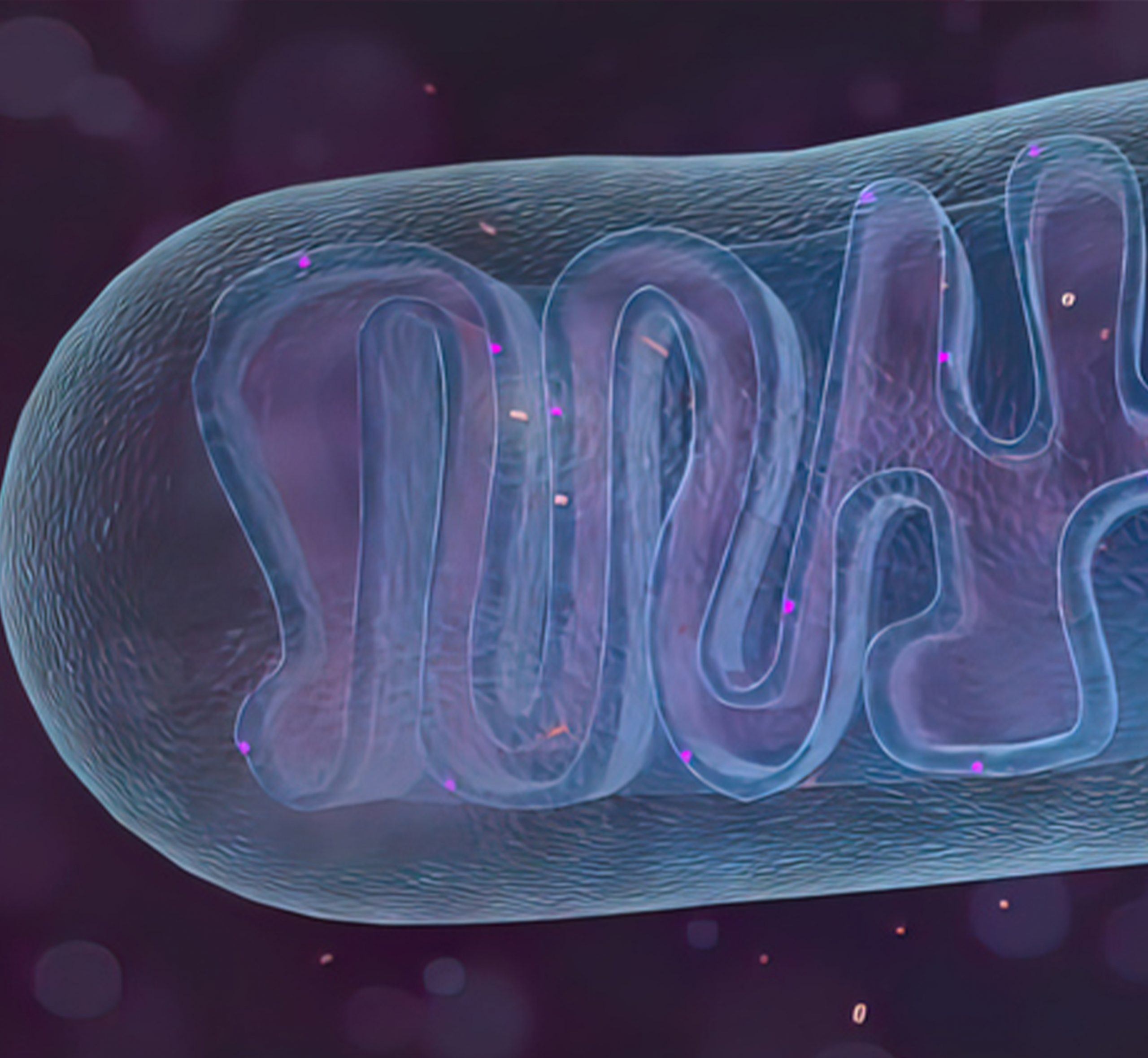 Many people know the mitochondria as the energy power plants of our cells, in which our energy storage molecule ATP (adenosine triphosphate) is formed as part of the respiratory chain.

The fact that damage to mitochondria is also found in the context of many chronic diseases is not yet widely known. It has been observed in diseases such as cardiovascular disease, cancer, depression, diabetes, autoimmune diseases or neurodegenerative diseases such as Alzheimer’s or Parkinson’s disease, and in chronic fatigue syndrome, among others.

Such damage and/or destruction of mitochondria can result in: 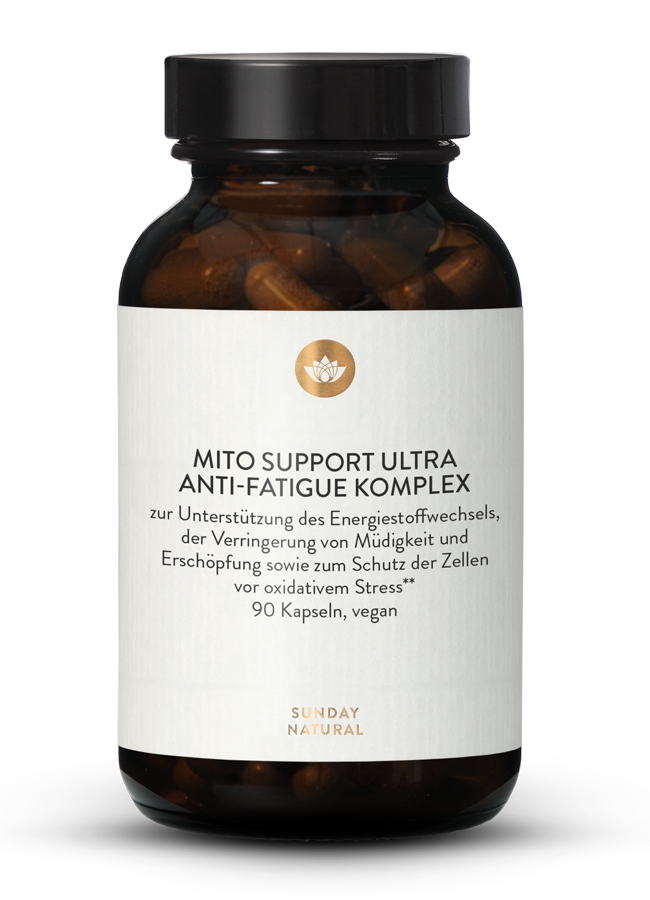 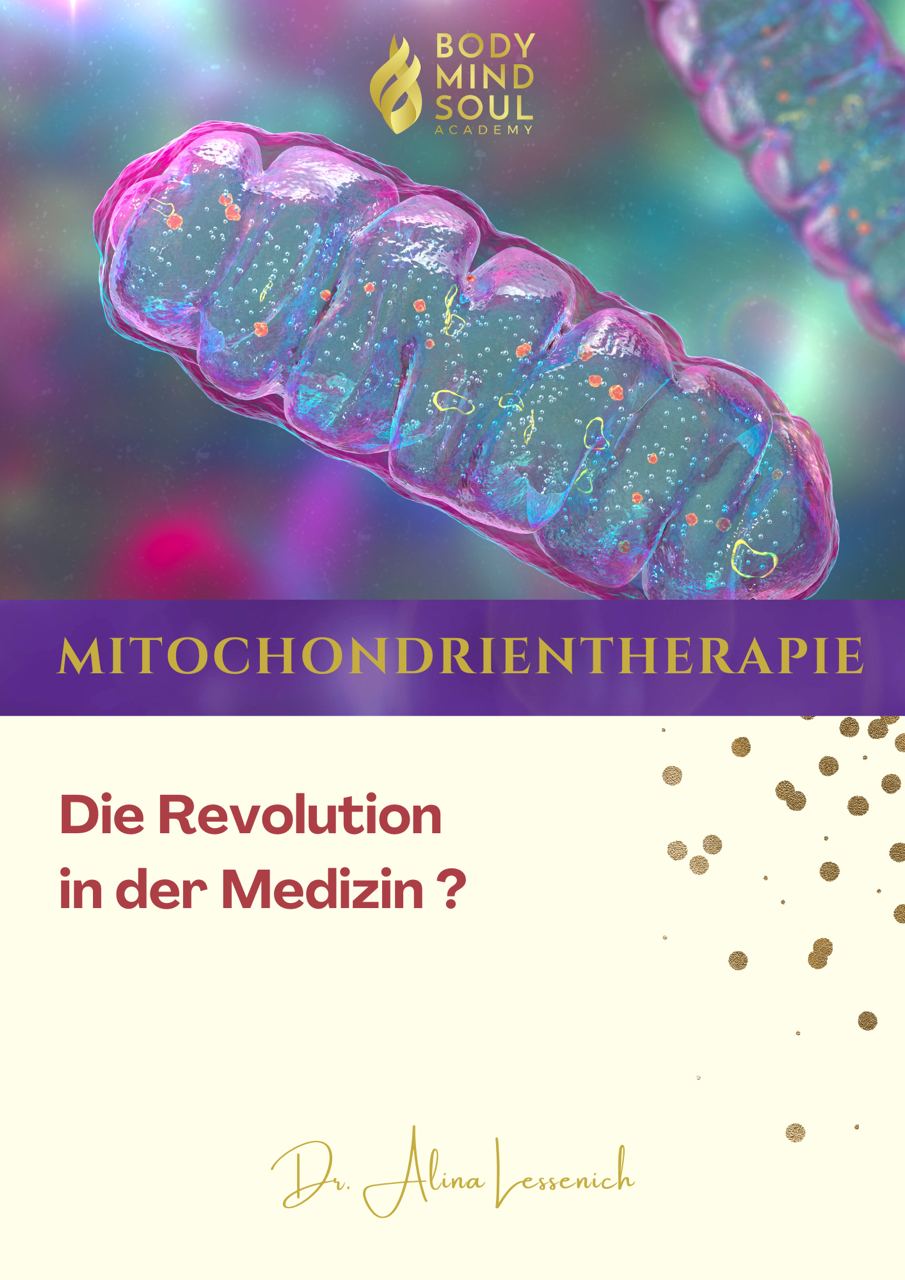 You can find more information about Mitochondriopathy in our e-book “Mitochondrial Therapy – The Revolution in Medicine?”:

READ A SAMPLE CHAPTER OF OUR E-BOOK
BUY OUR E-BOOK
The good news is: We can supply our mitochondria with various substances that support mitochondrial structure, function and new formation.
Mitochondria require around 40 different nutrients to function properly, including: 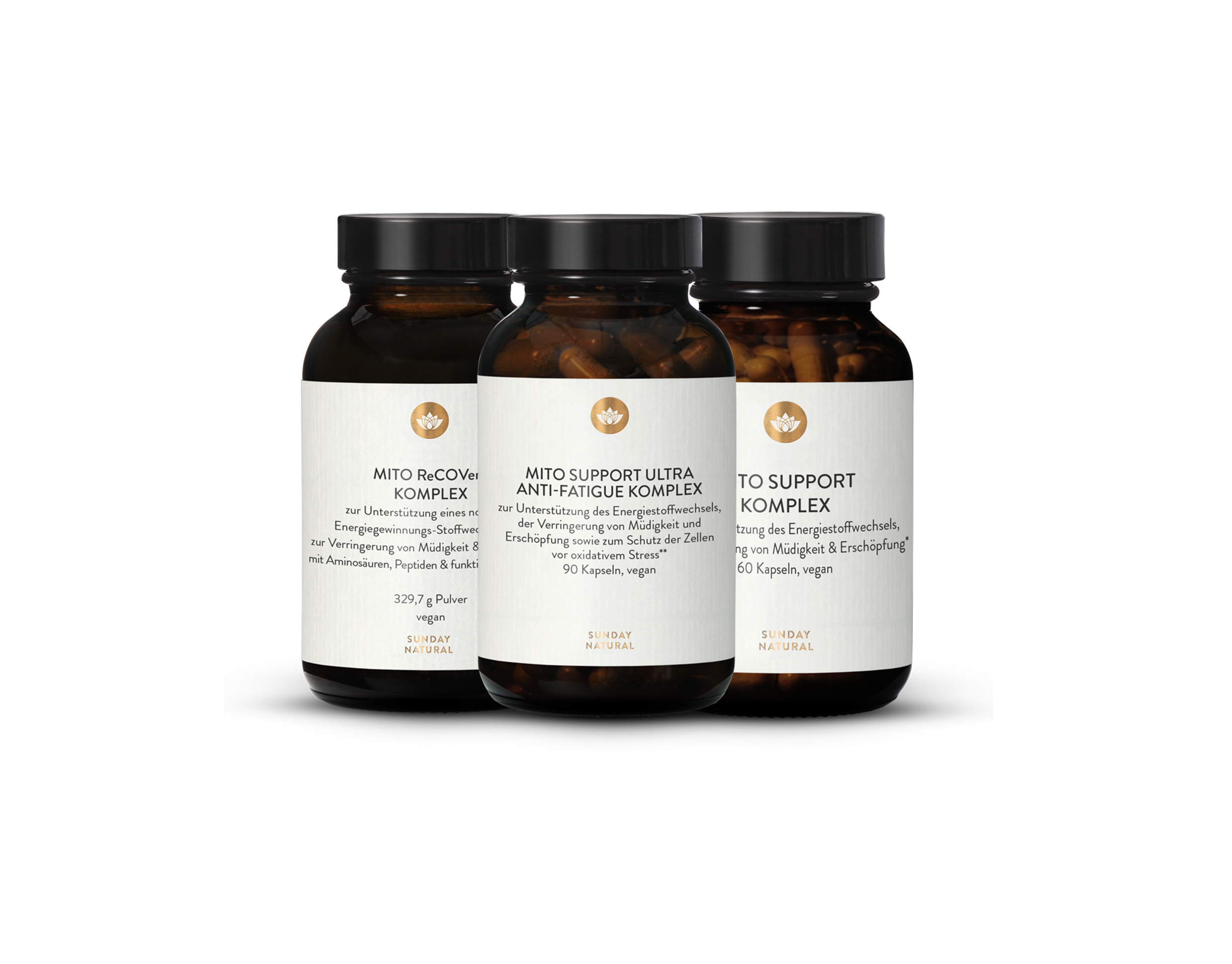 If even a single one of these nutrients is missing, it can have a negative impact on our mitochondrial function – meaning on our health, energy levels and vitality.
We have developed a product line for the support and optimal supply of mitochondria together with our partner company Sunday Naturals. 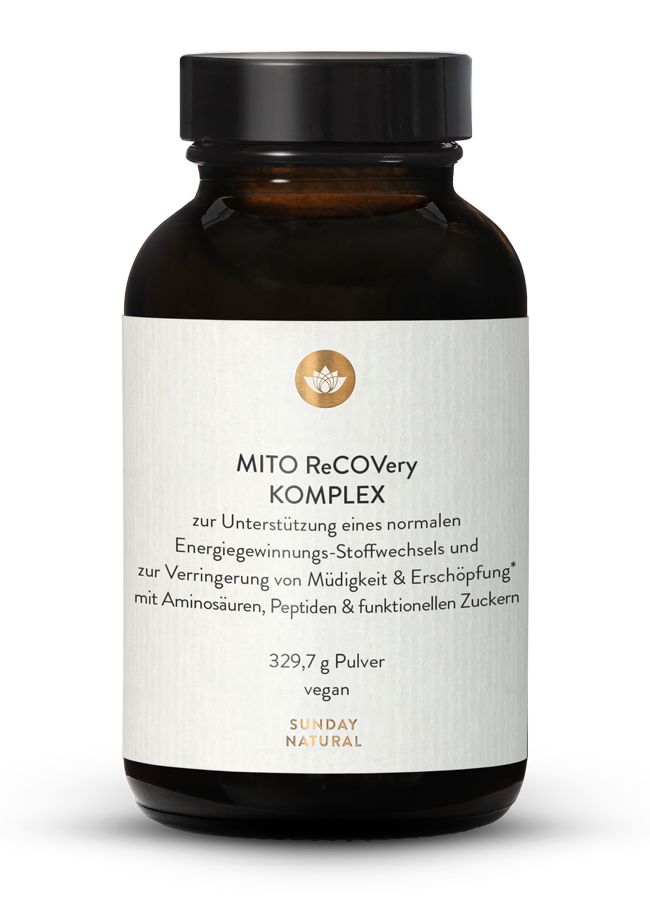 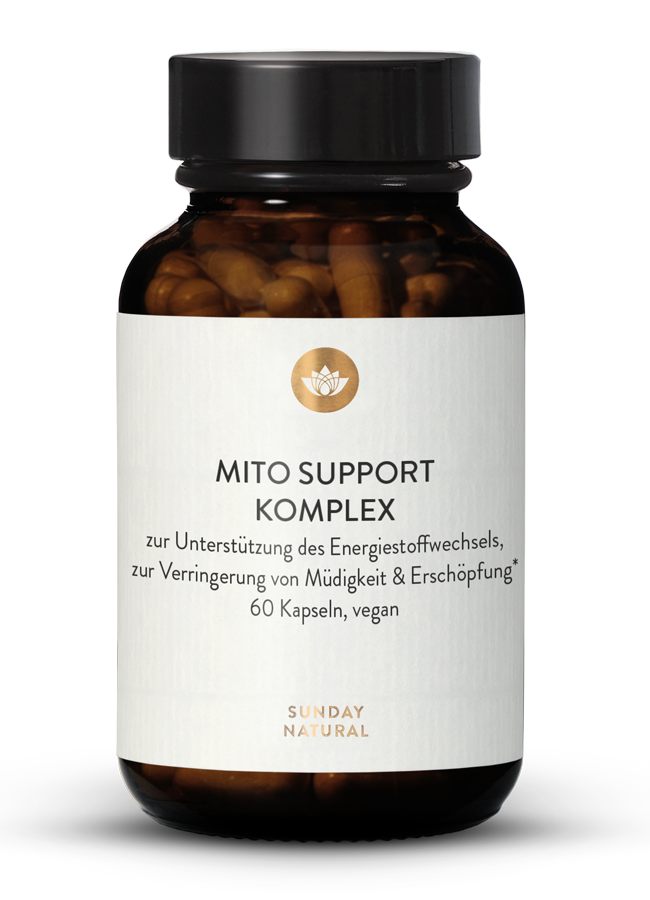 Here you can find all upcoming calls on the topic of Mitochondriopathy:

The page you requested could not be found. Try refining your search, or use the navigation above to locate the post.